Farsight is back at it again with his Red Crisis suit!

If you want to know if this book has new rules or now, we have the answer! I think there was a bit of confusion there because I believe Games Workshop alluded to that being the case. Then all of sudden chaos shows up and kills all of our Ethereals.

Then it goes into the Damocles gulf. It has some great graphics from but not much is new here. Same Warlord Traits table, same signature systems.

On the next page you get his specific Decurion-like formation; the Dawn Blade Cadre; which includes some of the formations from the Tau stuff but also leaves out some of them.

It only includes the formations which are are part of the Dawn Blade Contingent.

Some of them have page numbers but some do not because it says what it is in the formation listing itself. It does not list them as individual HQ selections as it did in the pervious Farsight Enclaves book. 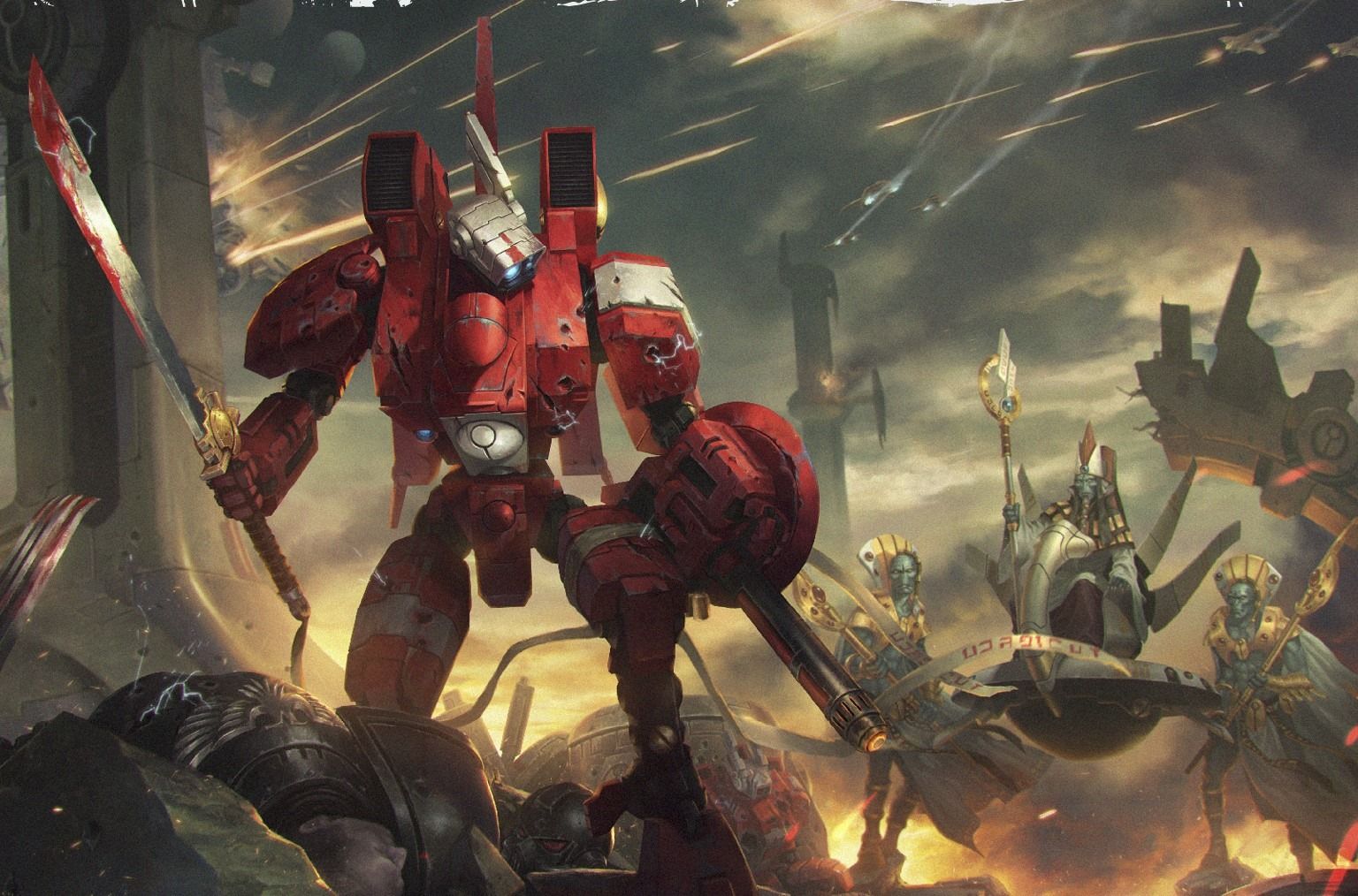 The Tau are a new force in the galaxy, optimistic and bright. Yet even they have their dark secrets. 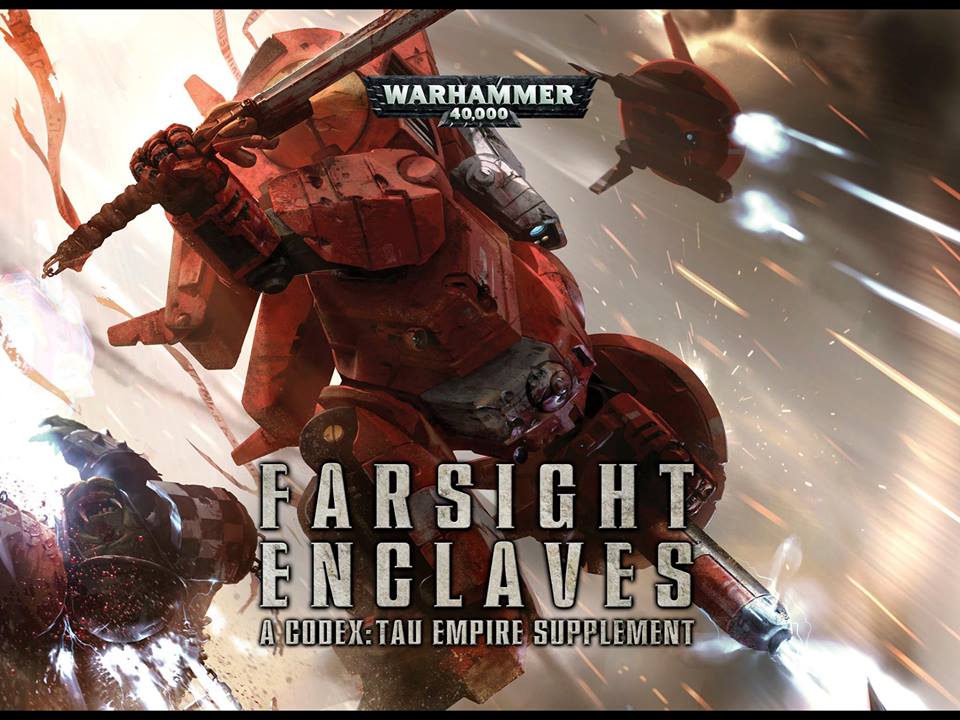 When the Warrior hero Farsight conquered the worlds of the Damocles Gulf, he learned forbidden truths that would divide the Tau Empire forever. This revised and updated supplement to Codex: Tau Empire allows you to tailor your collection of Tau miniatures into a force from the Farsight Enclaves, armed to the teeth and ready for battle.

Search anything and hit enter.